The ODG is one of the largest Guilds in the United Kingdom in terms of territory covered.

The map below shows that Witney & Woodstock branch is bordered to the north by Chipping Norton and Bicester branches, to the east by Oxford City branch, and to the south by Vale of White Horse (VoWH) and Old North Berks (ONB) branches. 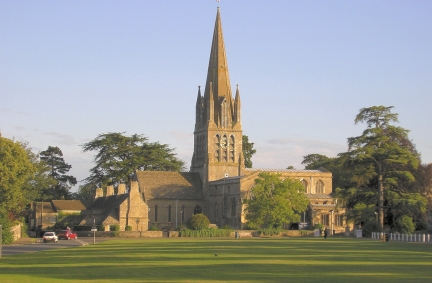 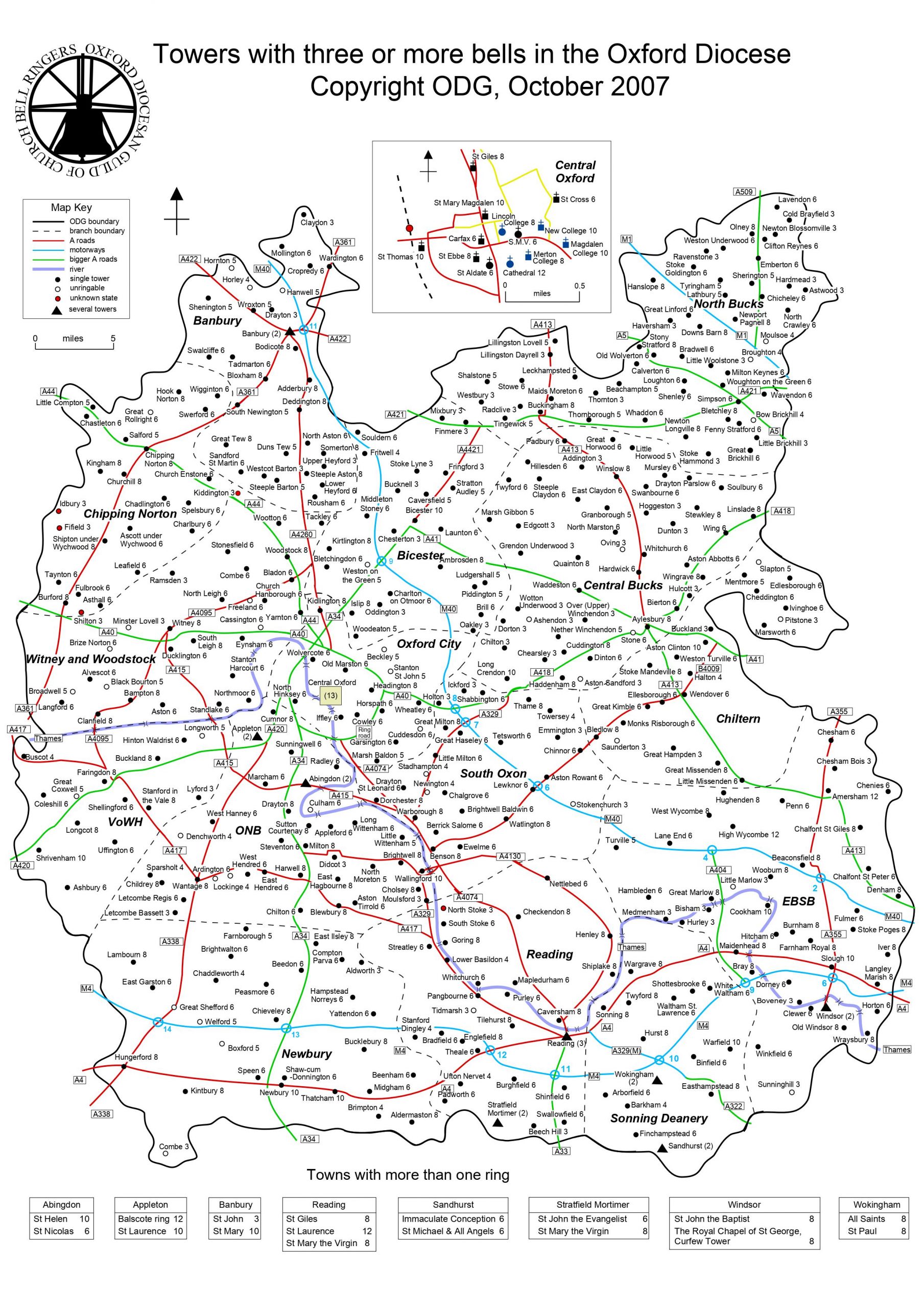 Notes and updates to map since printed: