The Church of St Mary the Virgin, Bampton, Oxfordshire lies at the centre of an ancient parish within an Anglo-Saxon royal estate and on the site of a late Anglo-Saxon Minster from 950 or earlier. The parish was the largest in Oxfordshire and incorporated some 11,238 acres as late as 1877. Evidence suggests that there was a church on the site much before the Norman Conquest, although the earliest surviving document records the gift of the church (and Deanery Manor) by William the Conqueror to Leofric, Bishop of Exeter and the Church of Peter the Apostle and Martyr Exeter (Exeter Cathedral) in 1069.

It is likely that any earlier building was severely damaged in the siege of Bampton that had taken place in 1142. The only surviving element of the church from before that time is the Anglo-Saxon tower (now housing the staircase to the bellringing chamber) evidenced by the fine herringbone stonework. It seems likely that work on the present building began in 1153 when the parish was split in two by the see of Exeter.

The present appearance of the church is largely a result of a remodelling of 1270, when the spire was built and the aisles were added.

St Mary’s has a peal of 8 bells, some of which date back to the 17th Century. In late 2006 the bells were restored for the first time in 100 years at a cost of about £40,000, and all but the heaviest two were removed by Whites of Appleton.

The bell ringers practice on a Monday evening and ring most Sundays, as well as for many weddings through the year. They would welcome new members, both experienced and those wanting to try to learn a new skill. 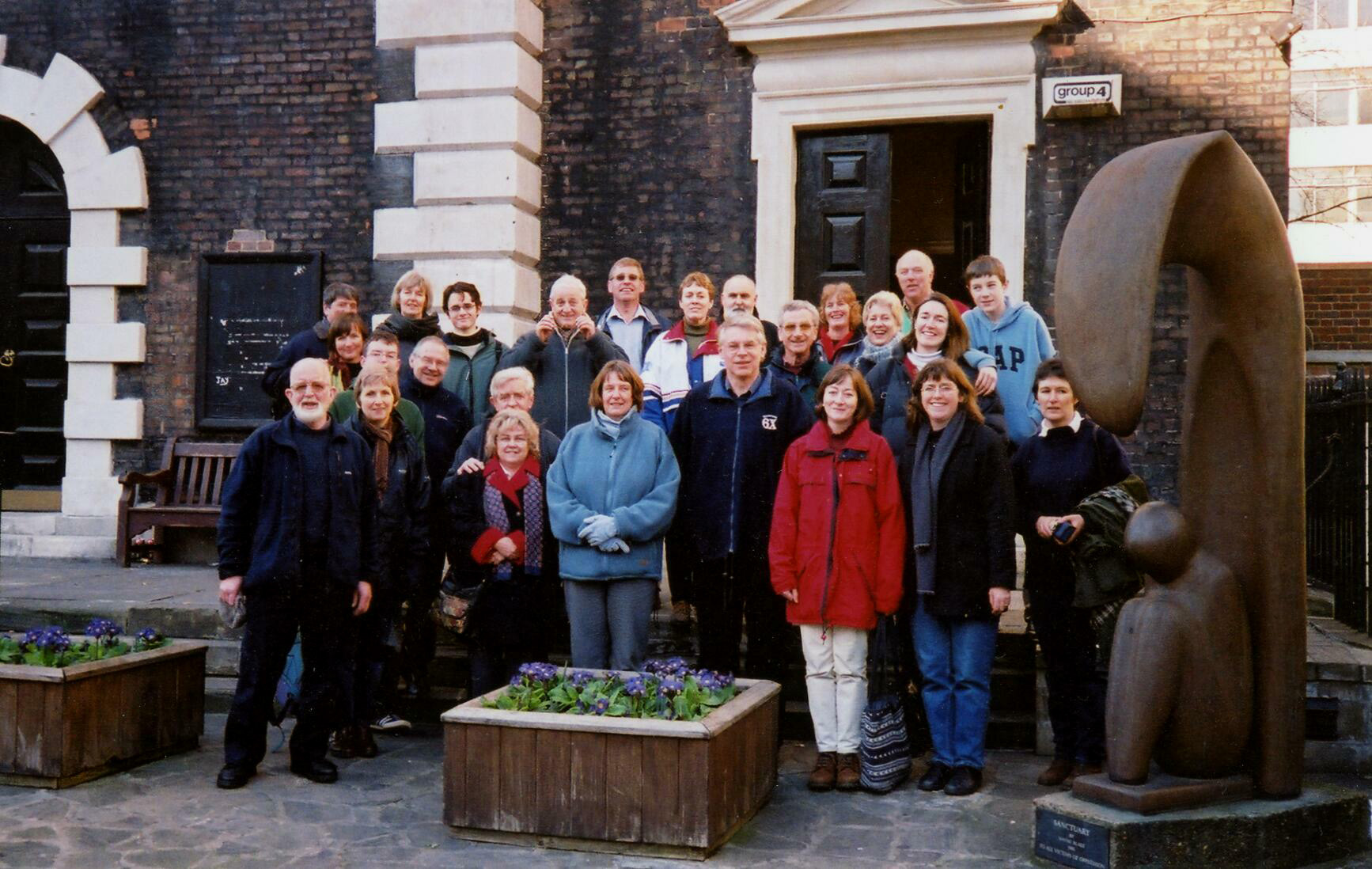 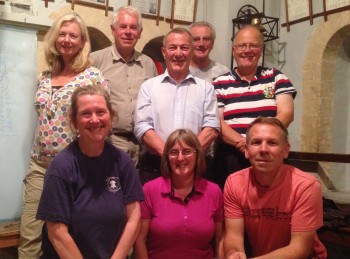 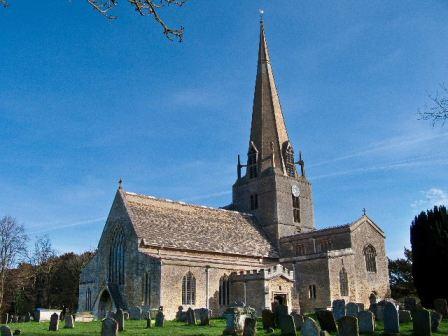 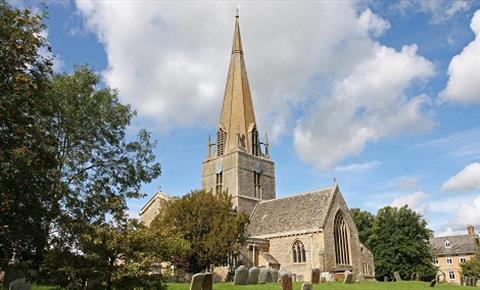 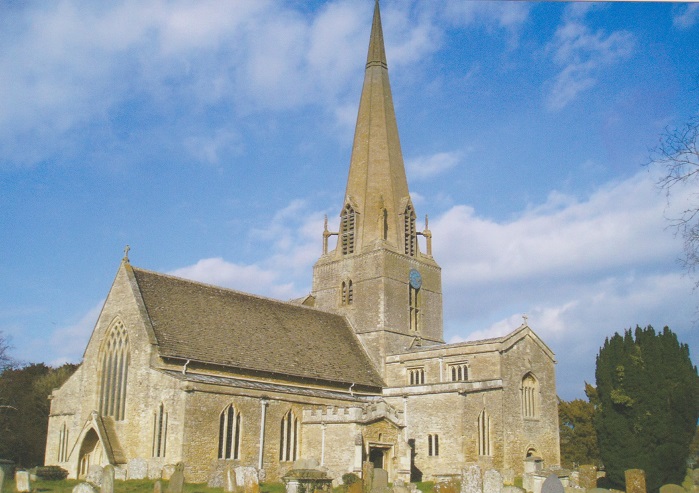 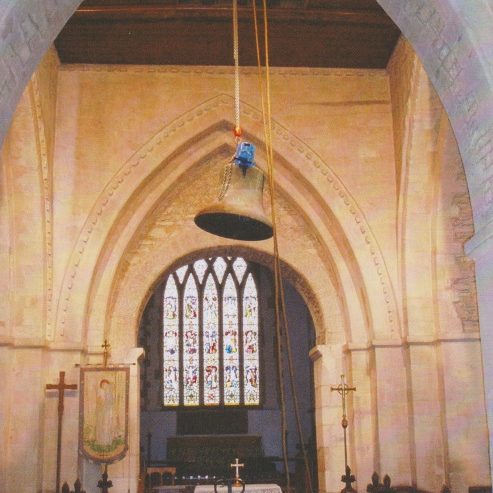 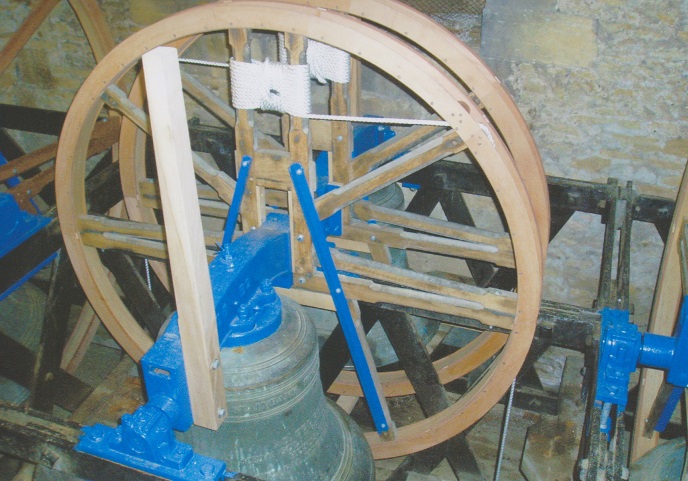 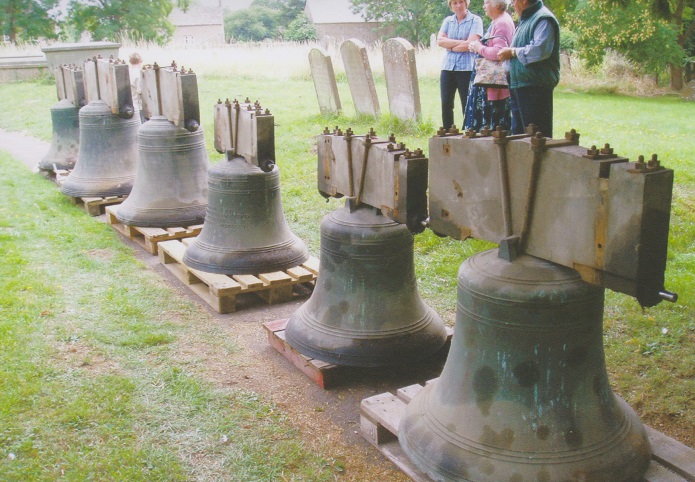