A church at Combe existed by about 1141, when the Empress Matilda granted it to the Benedictine Eynsham Abbey. In the Middle Ages, Oxfordshire was part of the Diocese of Lincoln, and in 1478 Thomas Rotherham, Bishop of Lincoln, granted St Laurence’s church to Lincoln College, Oxford. The college remains patron of the Living.

Parts of the building are 12th century, including the inner doorway of the north porch. The nave was rebuilt near the end of the 14th century, and is notable for its 14th- or 15th-century stone pulpit and a set of wall paintings dating from about 1440. The church has remnants of a set of 15th-century stained glass windows. The most complete survivor is one on the southeast corner of the nave depicting Saint James the Great. In the tracery at the top of the east window of the chancel survive images of Christ in Majesty with Saint Mary, flanked by cherubim and an angel using a censer.

A west gallery in the nave was built or altered in 1821. Box pews were also introduced in the 1820s. In 1843 they were criticised as “miserable, deal pews” and the church as “white and yellow wash, dirt, and everything most offensive”.

In 1891 a new vicar, Stephen Pearce, was appointed. He applied himself to parish work and had the church restored and the vicarage rebuilt. The church restoration was begun in 1892, when the west gallery was removed and the 15th-century wall paintings were rediscovered under the limewash on the nave walls. The surviving paintings include an Annunciation on the south wall, a crucifixion of Jesus near the pulpit, and part of a Doom painting over the chancel arch. Also on the south wall is a painting of Saint Christopher, shown with fish and an otter. On the north wall is a painting of Saint Catherine of Alexandria.

The 1918 fire destroyed the parish chest and its contents. Some records were in the vicarage and survived, including the parish register from 1646 until 1705, some 19th-century registers, vestry minutes and churchwardens’ account.

After the tower fire in 1918, John Taylor & Co of Loughborough recast the damaged bells as a ring of six in 1924. The church has also an undated Sanctus bell.

John Smith and Sons of Derby supplied a new clock for the church in 1948. 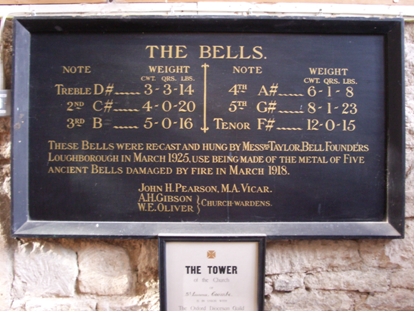 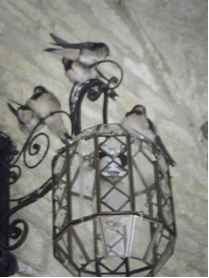 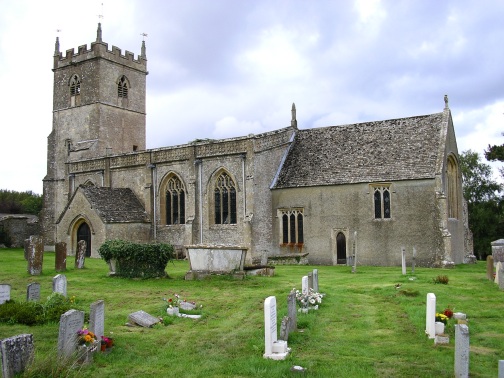 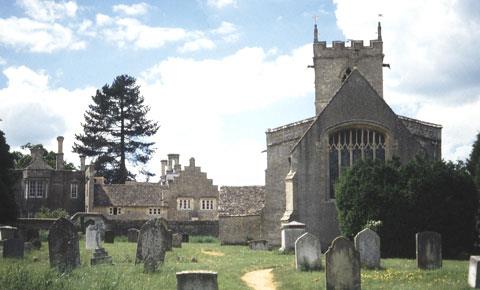 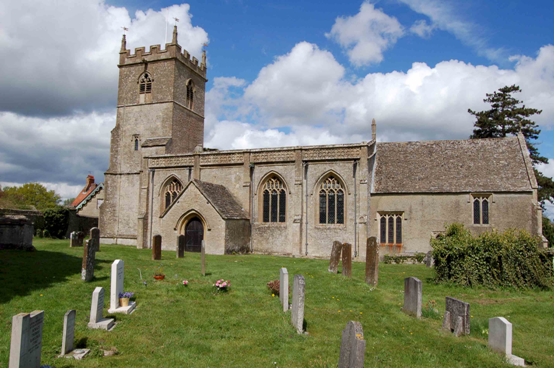