St Mary Magdalene Church was built in the reign of Henry I for the convenience of the court during royal visits to the royal hunting lodge of Woodstock Manor – the main parish church was (and remained for centuries) at St Martin’s Church in Bladon, for which St Mary Magdalene was a chapel at ease.

The chancel was built in the 14th century but the church has been significantly rebuilt and altered over the centuries: by the late 18th century the church tower was in a dangerous state and it was rebuilt in 1784; and the church did not escape Victorian ‘improvements’, being largely reconstructed in 1878.

The oldest parts of the church can be seen from the churchyard: the fine Norman doorway in the south side of the church with its chevron (zigzag) pattern and, to the right, two 13th century windows.

The church clock is no ordinary clock but a musical clock or carillon: four times a day (at 9am, 1pm, 5pm and 9pm) it plays a tune – a different tune for each day of the week.

Inside the church is a fine collection of over 200 hand-embroidered kneelers, the initials of the worker and date of finishing are embroidered on the kneeler ends. Designs include church symbolism, local history and organisations, wildlife and emblems of the armed forces and several were donated as memorials. The two kneelers with ducal coronets are used by the Duke and Duchess of Marlborough. 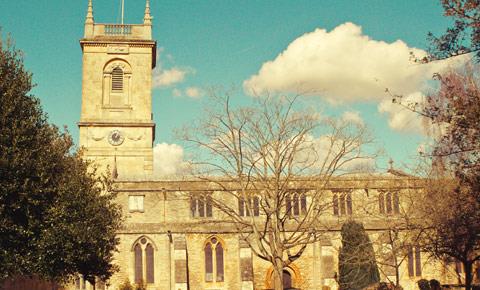 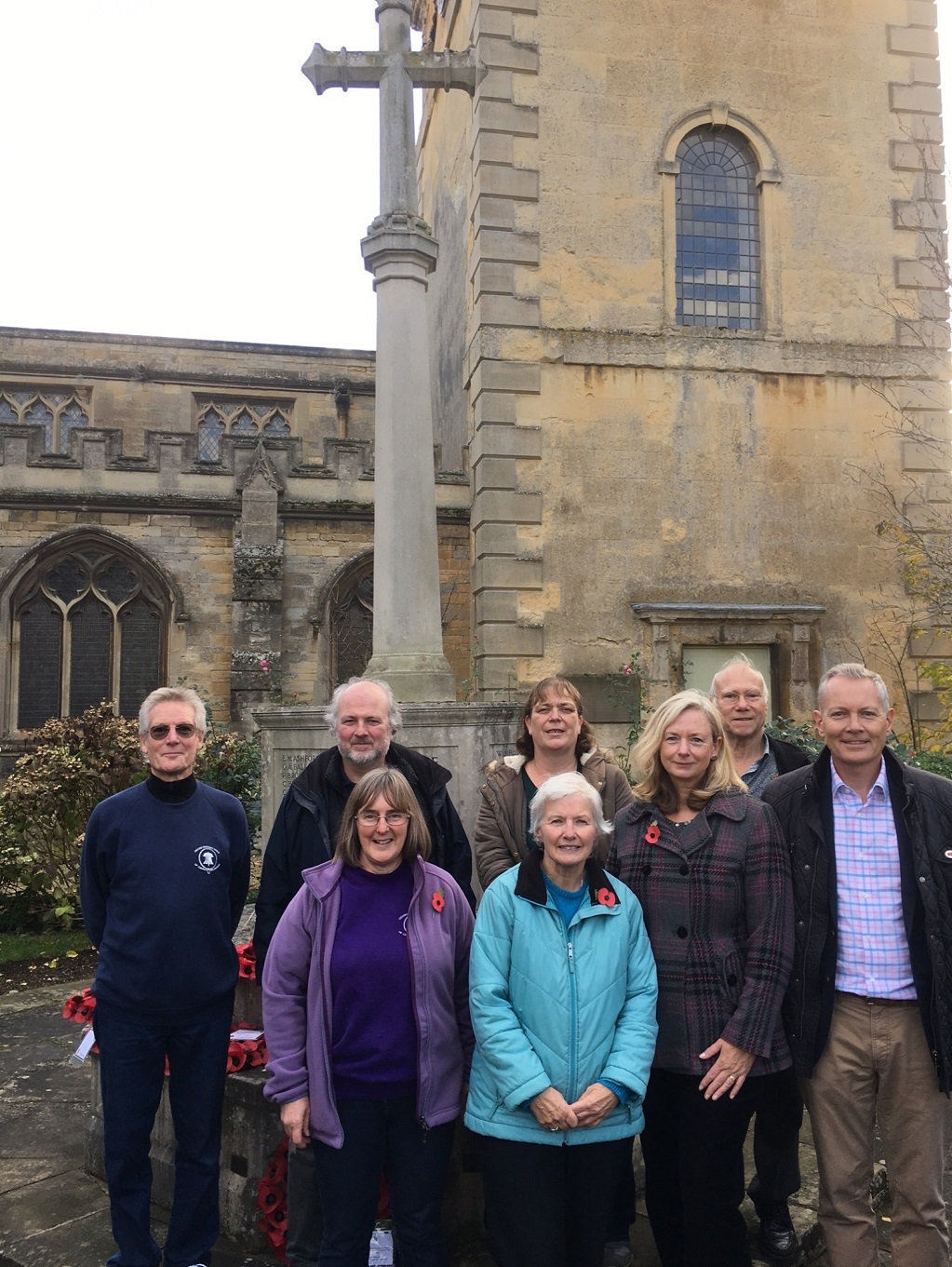 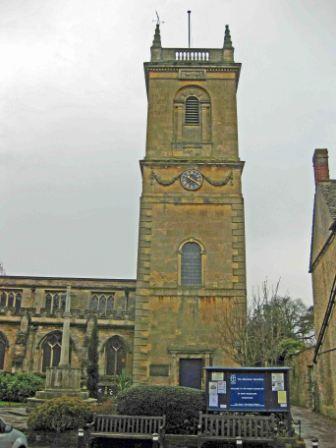 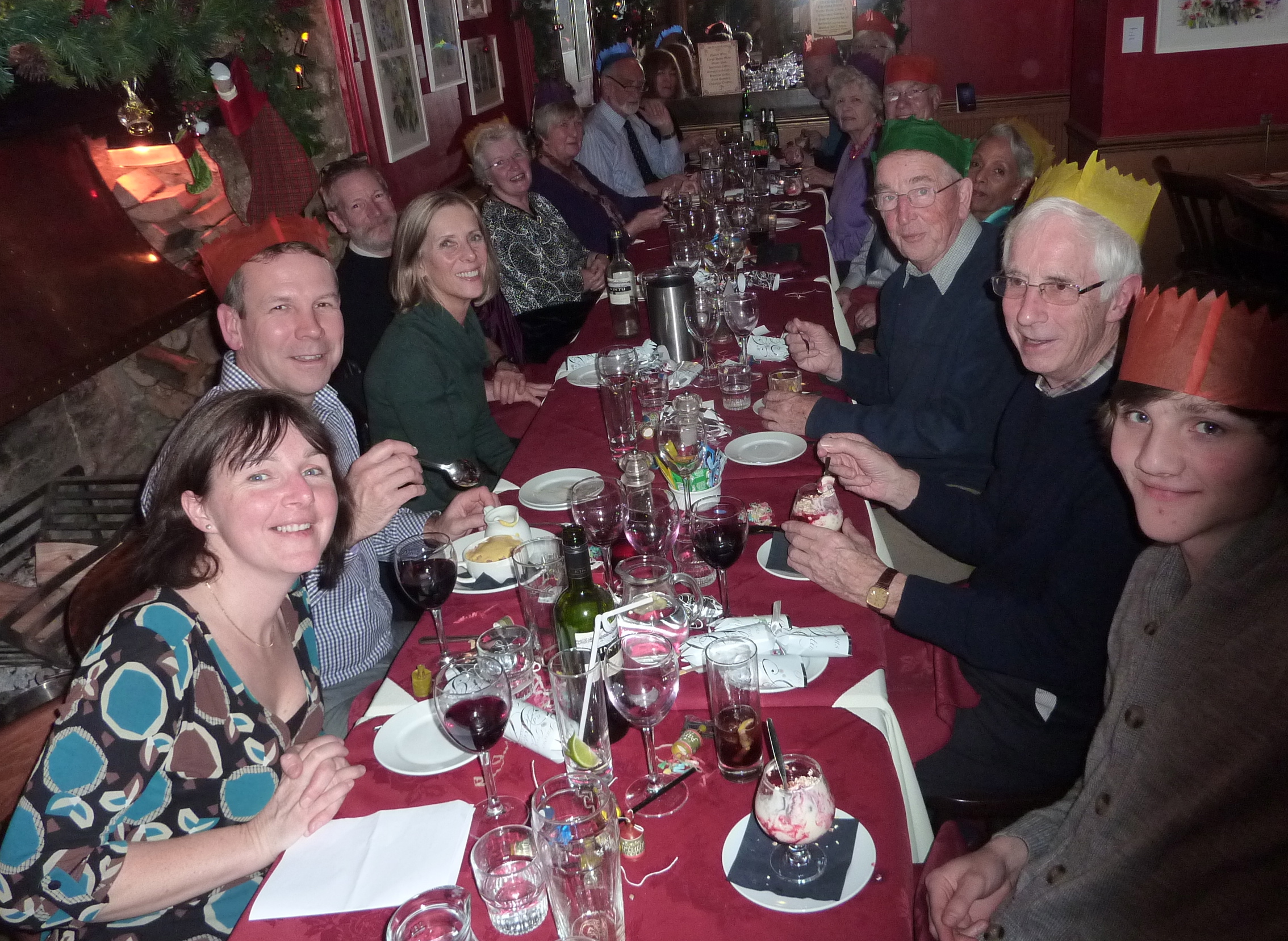 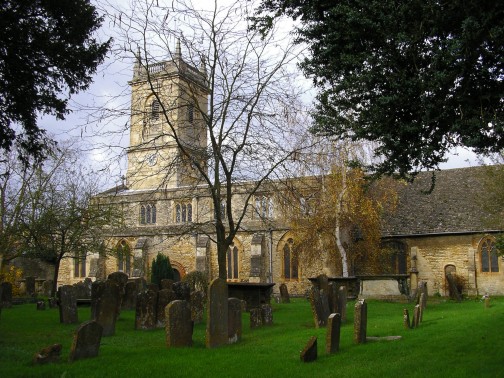 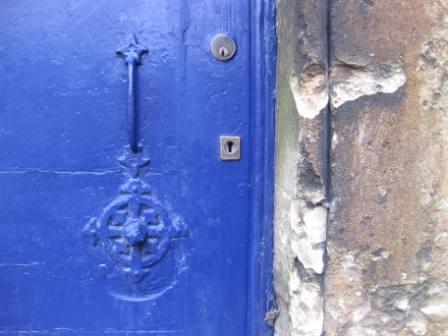 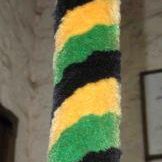