The earliest parts of the fabric date from about 1100 AD. The oldest parts are at and about the round-headed, deeply recessed and widely splayed windows in the chancel and south wall. The old parish font, now in the Spencer Chapel probably dates from the same period. The pillar and the arcade of pointed arches probably date from about 1235 AD, when Bishop Grossetete expanded the Church and made it a proper parish church with a resident incumbent. The windows in the perpendicular style may be medieval but it is possible that they date from 1611 or were at least modified at that time.

Sir Thomas Spencer who built his manorial chapel in 1611 and also built the present tower modified the structure of the whole church at the same time. He also gave Yarnton a peal of six bells. Only one of them has been recast since that time. The Chapel contains two very fine 17th century memorials to members of the Spencer family. The earlier is early Jacobean. The later one is probably by Rysbrach and is a very fine example of this style. Opposite the memorials are two bookcases installed by the Revd. Vaughan Thomas who was Vicar here for the first half of the 19th century. The funeral bier and his advice against cholera show how much he contributed to the health and well being of his parishioners.

There are four panels of early 15 century sculpture, representing the Offering of the Wise Men, the Betrayal with a Kiss, The Bearing of the Cross, the Crucified Saviour in the lap of his Virgin Mother. These were presented by Alderman Fletcher. It was found in the parish of St. Peter-in-the East, Oxford, near St Edmund Hall, and may have belonged to a medieval monastic chapel.

Most of the glass was collected by Alderman Fletcher at the end of the 18th century, assembled according to his plan and presented to Yarnton. It is a very fine collection and dates from many periods. The angels in the East Window and in the windows in the south wall of the nave are notable 15th century work. The Bird-Quarries in the north window of the sanctuary are also fine examples of late medieval glass. The glass in the Spencer Chapel all dates from the 17th century and is said to be the biggest collection of painted armorial glass in this diocese.

The octagonal font in the nave was presented by Alderman Fletcher. It was obtained from the Church of St Michael, Oxford, and is probably 12th century.

One of Yarnton’s greatest benefactors is buried in the church here, in a medieval stone coffin, which is said to have come from Godstow Priory, and which was part of his own collection of antiques. On the stone tomb there is an early 19th century brass, which is probably one of the earliest examples of the revival of brasses in that period.

The present two manual organ replaced a small one manual chamber organ in 1989. The organ was a gift to the Church by the late Gladys Harris. The Choir now sing from the back of the church, alongside the organ. The original choir stalls, placed in the Chancel as a memorial for the fallen in World War 1, are used by our congregations at our said Holy Communion services on Sunday and weekdays.

This was introduced into the church in September 1987 in memory of Ken Clarke, who served the parish over 20 years as organist and lay-reader. The lampholder was made in the village byÂ William Carter, and the design incorporates the symbol of Saint Bartholomew: the butchers knife.

After Yarnton’s first Consistory Court on 28 November 1989, the Nave Altar was placed in its present position. The Revd. Arthur Adcock, the last Vicar of Yarnton, found the altar top in Oxford and arranged for another craftsman in the village, Jim Elliott, to fashion the supporting framework. Mr Elliott had earlier made the centre span for the original altar rail in the chancel.

The Cross In The Churchyard

This is similar to that at Eynsham, with which Yarnton was connected in the Middle Ages. The Abbot and monks of Eynsham would stop at these points in their solemn processions to conduct the appointed services. Other crosses on their route were at Worton and Cassington, and both the other churches in our Benefice, Begbroke and Shipton on Cherwell, each have similar crosses.

In 1987 all six bells were removed from the tower and they were tuned at the Whitechapel Foundry, London. The following summer they were rehung on a new steel framework by Whites of Appleton.

Some pieces of the original oak frame remain in the church, fashioned by Tony Delnevo into the candlesticks and missal stand for the nave altar. There is also a little bell, called the Sans Bell in the old parish records; it was the old Sanctus Bell. 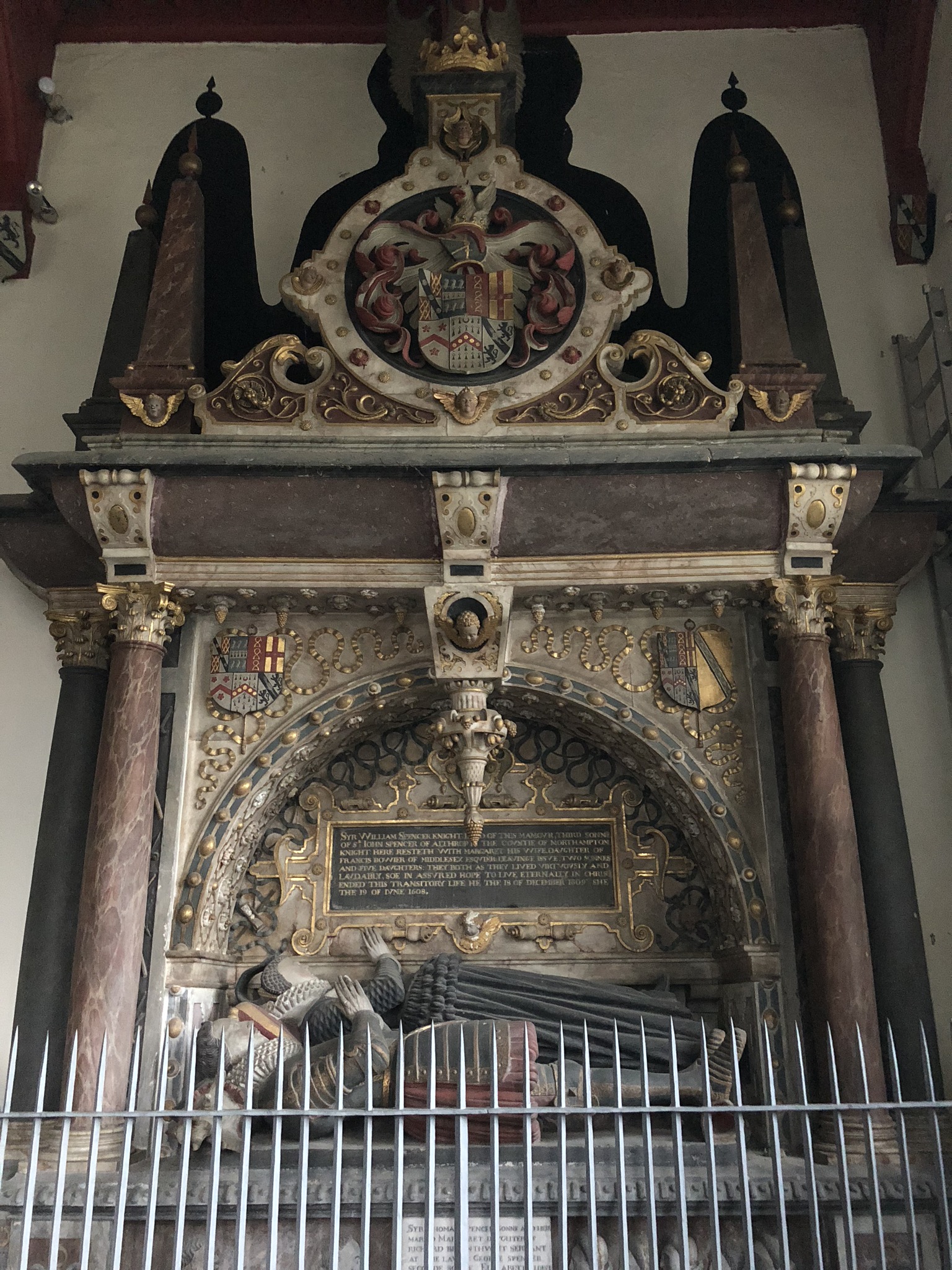 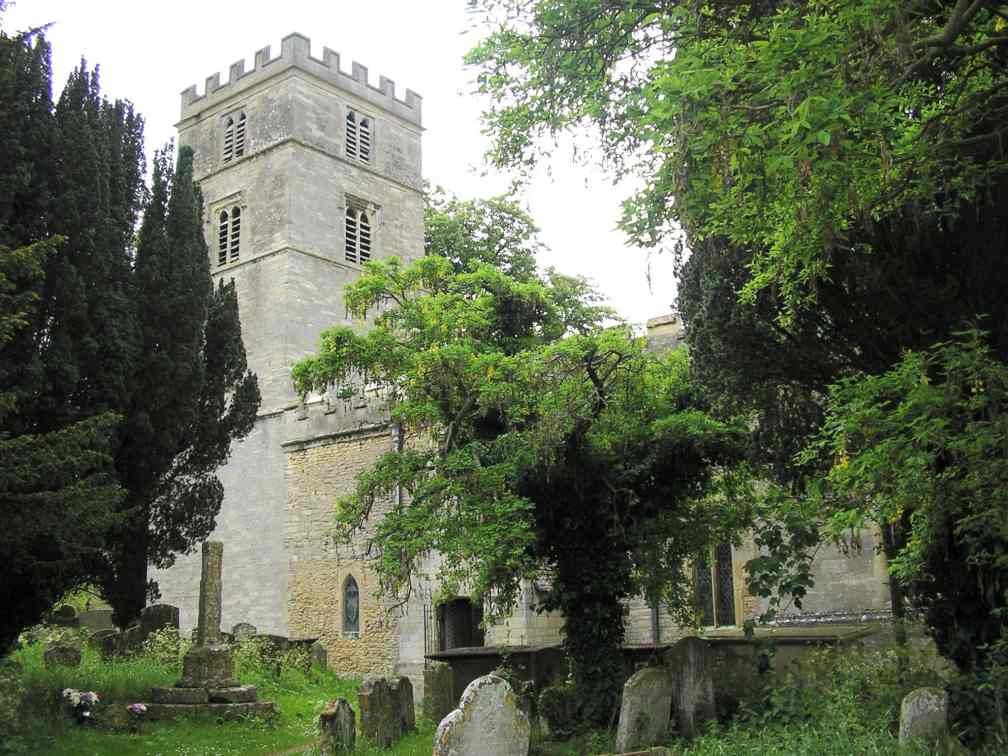 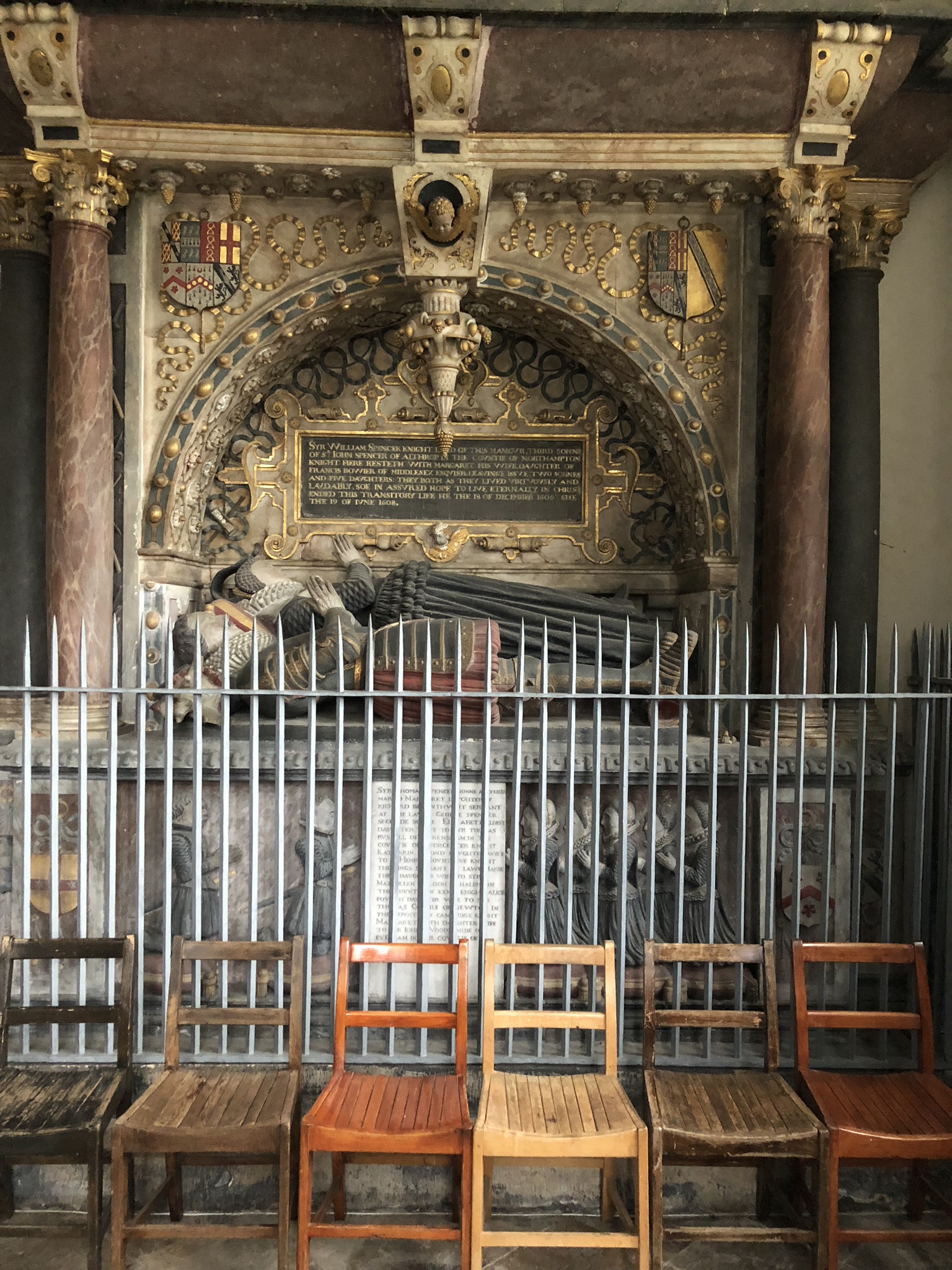 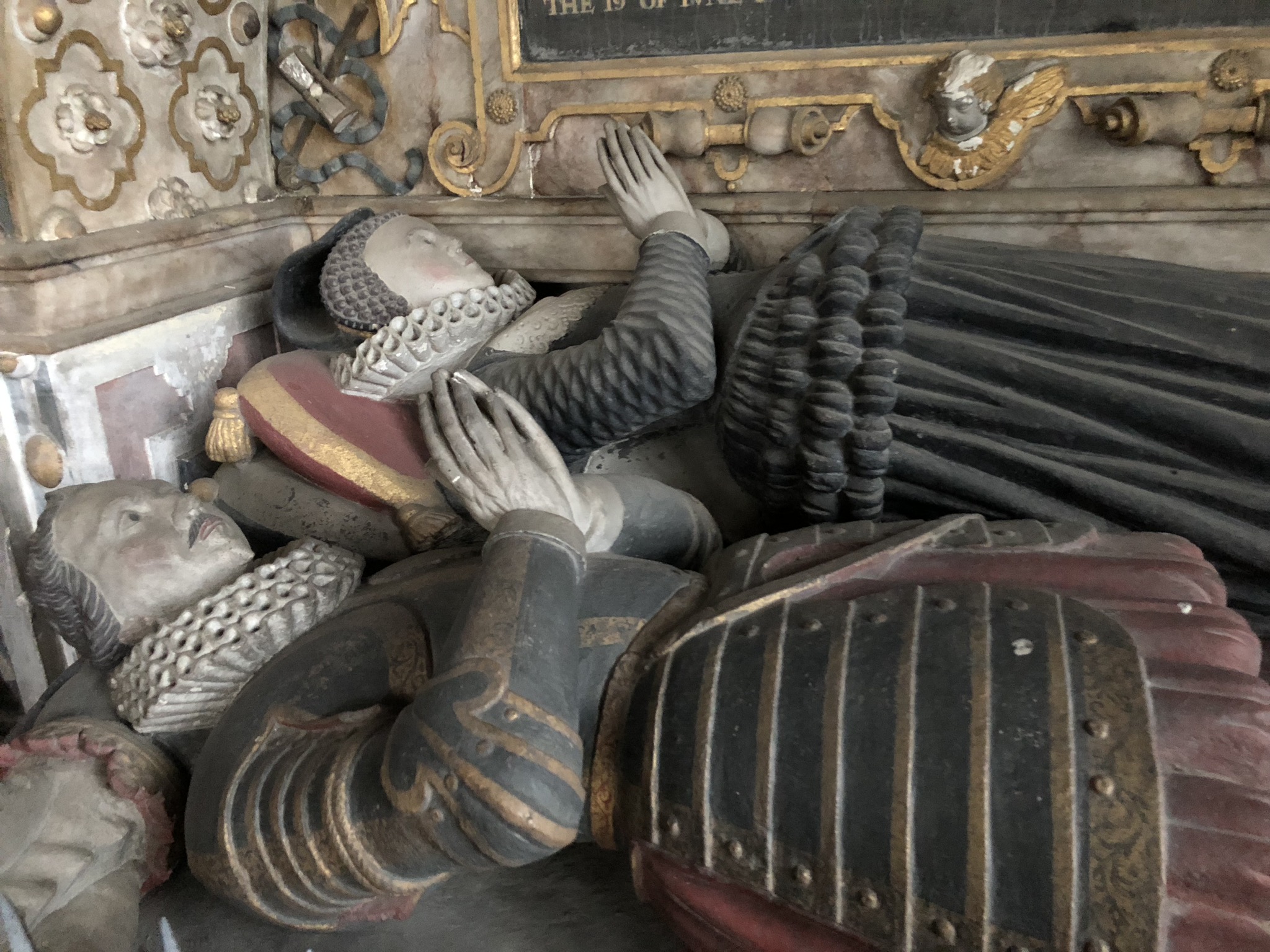